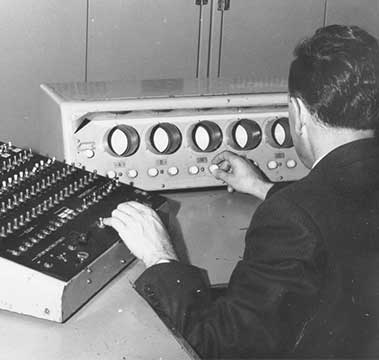 Just about everybody who has worked with a computer has used a desktop application. In the early days of PC computing, the desktop application was all that there was. Until the internet came along and a new beast called the web application stole its thunder followed shortly thereafter by the revolution in mobile computing. But that doesn’t mean the trusty desktop application is going away anytime soon. It is still widely used by people, businesses, and organizations of all sizes. KW Works offers a complete range of desktop application development capabilities for both Windows and iOS platforms. From line-of-business-applications to graphic-rich games, we offer development services for both new, greenfield projects as well as maintenance and additions to legacy, brownfield systems.

noun : software that runs on a single computer that people use to do tasks

The choice to build an app as a web app or a native desktop app is generally a business decision based on the specific software objectives. Another option worth considering is the emerging technology of progressive web applications that can be both! Need some help going over alternatives? Feel free to reach out to us and we’d be happy to discuss the options for your project! We’ve also listed below aspects you might consider in your decision.

Let’s Talk About Your Project

Should You Develop A Desktop or A Web App?

Desktop apps offer certain advantages over web apps that might make them a consideration for your next software project:

There are potential drawbacks to a native desktop application that might influence your decision: