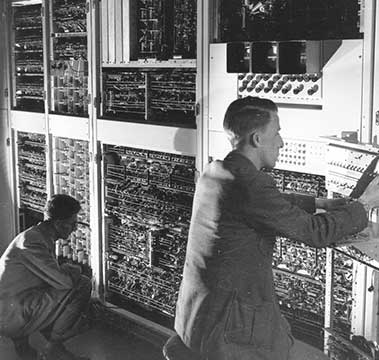 Getting Your Project Back on Track

Your Project Didn’t Start Right. It Doesn’t Have to End That Way.

Projects sometimes don’t start very well. But that doesn’t mean they must end badly. Case in point: Super Bowl LI. Halftime score: New England Patriots 3, Atlanta Falcons 21. For Boston residents and the half dozen or so Patriots fans outside of New England, the situation looked grim. But the Patriots under the crafty Bill Belichick understood the score as a midpoint, not the endpoint. The team used the halftime lull to reassess and recalibrate. They came back out in the second half to pull off the greatest comeback in Super Bowl history. They won the game in overtime, 34-28. Call us if your project resembles the Patriots at the end of the first half of Super Bowl 51. We’ll turn it around, get it back on track. We’ve done it many times for other clients. You might say it is one of our specialties. The midpoint is not the endpoint.

noun : reviving software projects that seem dead in the water so that people can actually use them

Leo Tolstoy writes at the beginning of Anna Karenina that “happy families are all alike, but sad families are sad each in their own unique way.” Much the same can be said of software projects. When software projects go awry, they can do so for many reasons: unclear scope or undefined vision, inadequate understanding of the problem space, programmer skill deficiency, poor code quality, feeble user experience, paucity of communication, lack of project ownership or leadership. The list goes on. Whatever the cause, we can help you right the ship. Give KW Works a call if you need to correct a software project gone wrong or help with a software crisis.

Schedule a Chat and Learn How We Can Help

How We Resuscitate Software Projects

We’ve seen a lot of software train wrecks. Clients who have come to us with a real mess on their hands. An incomplete or failing system. Software unfit for purpose. Original developers who have become irreparably estranged or disappeared entirely. Incomplete or missing source code. Ludicrously poor user experience. We have been able to help in all of these situations.

Our priority is to get things back on track and fast. Our experienced team is able to quickly investigate problems and determine the root causes. We’ll explain what has happened and present solution paths on how issues can be fixed. And then we’ll get to work promptly to correct the problem and get the project back to where it should be. So that you can get back to running your business.

Ways We Have Rescued Software Projects include: